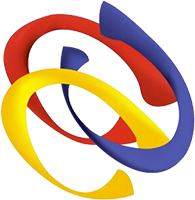 Overview of the gaming industry:

The online gaming market in India has seen tremendous growth of late, driven, in part, by the surge in digital usage. Online gaming revenues grew by 59% year-on-year to reach Rs.49 billion in 2018, and are estimated to reach Rs.120 billion by 2021, at a CAGR of 35%.

The proliferation of affordable smartphones, high-speed internet and falling data prices are the primary catalysts for this rapid growth. A total number of smartphone users in India estimated was around ~375mn in 2018 v/s ~300mn in 2017, growing around 25% year-on-year basis. –

Nazara Technologies Limited (Nazara or the Company) is one of the leading Interactive Gaming and new age Sports Media companies headquartered in Mumbai and has operations in 64 countries spread across India, Asia, Africa and the Middle East. Nazara has diversified business models and comprises Subscription, Freemium, eSports, Skill-Based Gaming in India and Chance based Gaming business in Kenya, Africa.

Nazara’s goal is to cater to billion-plus mobile internet players across emerging markets who have embraced social multiplayer interactive gaming as the foremost form of entertainment. Nazara generates revenues from following business models and partners with digital payment providers, telecom carriers, ISPs and ad networks to offer a seamless intuitive experience to the players on Nazara’s offerings.

The way forward as envisaged by the company with a focus on increasing the Nazara Technologies Share in the Market :

Attaining Vertical leadership: Nazara is focusing on creating #1 or #2 position in the verticals which it is going to operate.

The company has also acquired a strategic stake in various companies to further capture the gaming market.

Management of the company:

Past performance of the company on a standalone basis:

(All figures INR in crores except specifically mentioned)

Nazara Technologies annual reports for the last 2 years are as under:

Step by Step process to buy Nazara Technologies Limited unlisted shares at the price now is as under:

Step 1: A deal is proposed between unlisteddeal and buyer either on WhatsApp or over email.

Step 2: Buyer provides their client master copy for transfer of shares, PAN card copy, Aadhar card copy and cancelled cheque. The deal gets confirmed once documents provided are in order.

Step 3: Buyer transfers deal amount to bank account details provided by us and provide us with remitter name, bank account number, bank name and UTR no. for the amount transferred to us.

Step 4:We shall transfer shares to buyer account on the same day of receipt of funds and raise contract note.

Step by step process to sell Nazara Technologies Limited unlisted shares is as under:

Step 1: A deal is proposed between unlisteddeal and seller either on WhatsApp or over email.

Step 3: Seller transfer shares to details provided to them by us.

Step 4: We shall make payment to the seller on the same day of receipt of shares. 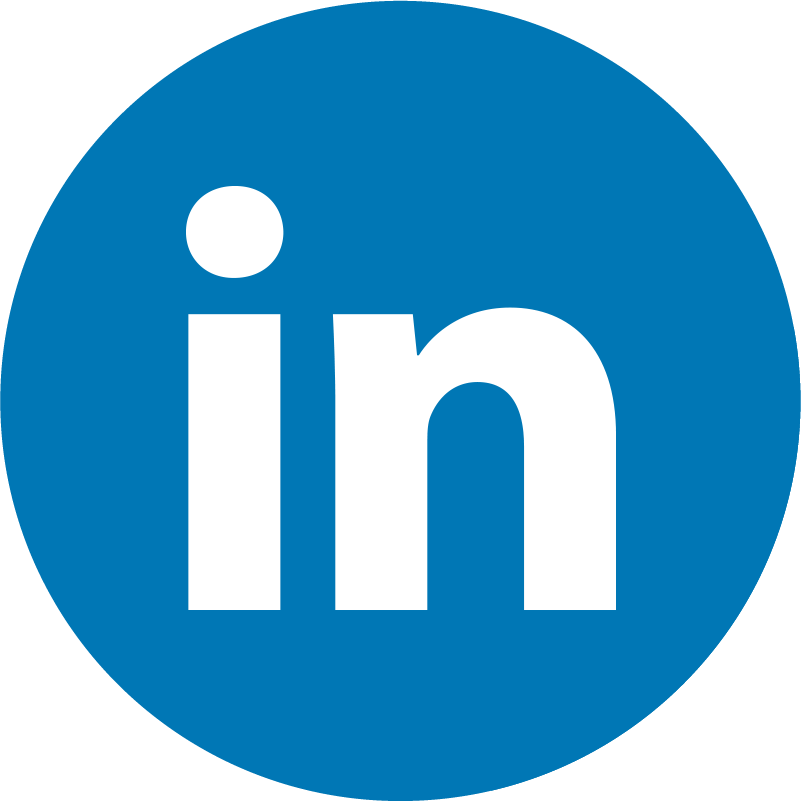